on October 22, 2016
Mount Merbabu (Indonesian: Gunung Merbabu) may be a dormant stratovolcano in Central Java province on the Indonesian island of Java. The name Merbabu might be loosely translated as 'Mountain of Ash' from the Javanese combined words; Meru means that "mountain" and awu or abu means that "ash".

The active volcano Mount Merapi is directly adjacent on its south-east facet, whereas the town of Salatiga is found on its northern foothills. A 1,500m high broad saddle lies between Merbabu and Merapi, the location of the village of Selo, Java and extremely fertile[ farming land.


View of Mount Merbabu from Salatiga
Two famed moderate eruptions occurred in 1560 and 1797. The 1797 event was rated 2: Explosive, on the Volcanic Explosivity Index. associate unofficial eruption could have occurred in 1570.

Geologically recent eruptions originated from a North Northwest-South Southeast fissure system that cut across the summit and fed the large-volume volcanic rock flows from Kopeng and Kajor craters on the northern and southern flanks, severally.

Merbabu offers adventurous respect scenery,  rain forest, Savanna with view of Mount Merapi.
Hiking Mount Merbabu is very good experience. From the distance it looks very easy and not steep at all to hike up. The way starts easy on an asphalt road in Selo, what is also the starting-point village for climbing Mount Merapi. At the right and the left of the asphalt road are a few houses and a lot of patches of vegetable fields. 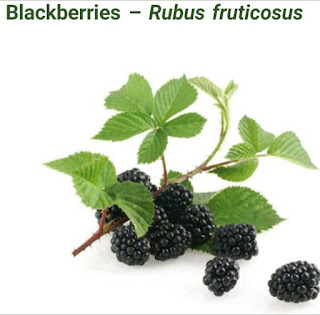 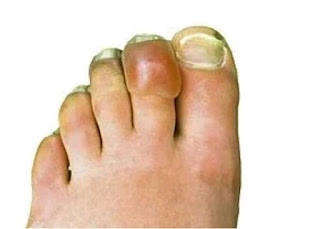 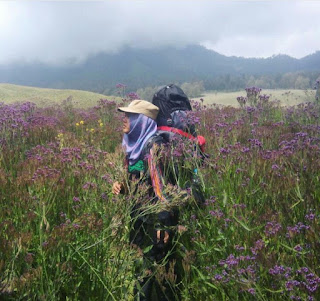